The multi-billion naira Independent Power Plant (IPP) project in Kano State, which was said to have reached 95 percent completion in July 2020 and scheduled to be commissioned in October of the same year, is yet to see the light of the day, Daily Trust reports.

The nine-year uncompleted project, located at the Tiga hydroelectric power plant station, was designed to generate an estimated 7.2 megawatts of electricity for Kano State and was expected to provide job opportunities for youths, renewable energy, enhance power generation from hydro plants, as well as help to have an independent electric power plant to boost small scale businesses in the commercial city.

It was gathered that the idea of the Tiga Independent Power Plant project, which is now being developed by the Kano Hydro and Energy Development Company (KHEDCO), owned by the state government, was conceived in 2002 during the first tenure of former Governor Rabiu Musa Kwankwaso. The idea was revived during his second tenure in 2013, along with another independent power project situated at the Challawa Gorge Dam. Both were initially expected to generate 35 megawatts of electricity at the cost of N14billion.

However, the Ganduje-led administration was said to have reviewed the proposed megawatts from 35 to 13.2 for the two independent power plants at Tiga and Challawa dams following pressure from the World Bank to save the federal government’s irrigation projects at the dams.

It could be recalled that these were the same projects celebrated to have been fully financed without obtaining any loan during the former administration of Kwankwaso, who made it public during the foundation laying of the power plants project to be executed by a subsidiary of Skipper Group of India-Skipper Transmission and Distribution. 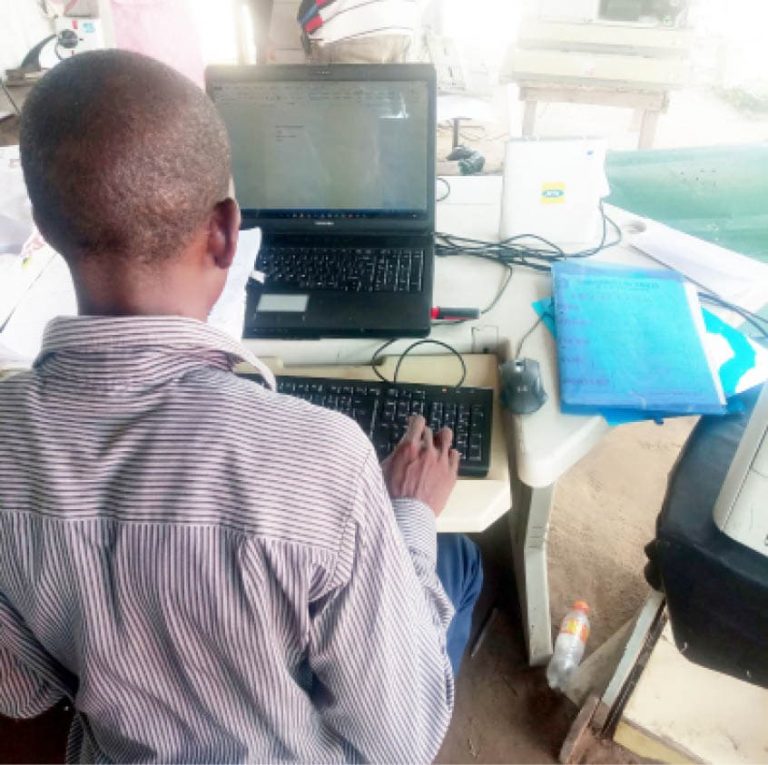