Hidden and arbitrary charges are now the norm with Nigerian banks, which is giving them a not-so-pleasant reputation. These endless charges have almost become a necessary evil as customers now live with them; having been left without options.

Bank customers in Abuja and other states who spoke with Daily Trust expressed frustration over the numerous non-transactional debits they receive from their various banks without explanations.

While “big-time customers” that transact businesses running into millions of naira rarely complain of deductions by the banks, petty traders whose profit margin is small told our correspondents that they were being exploited.

Some students also said they rather kept their upkeep money in their wallets than in their bank accounts.

“All the new generation and old generation banks are fond of perpetrating illegal deductions,” said Zainab Musa Baba, a housewife and petty trader in Nyanya, Abuja.

“You will always see at least two alerts after every transaction, even if it is for just N1,000, and at the end of the month, you see multiple deductions,” she added. 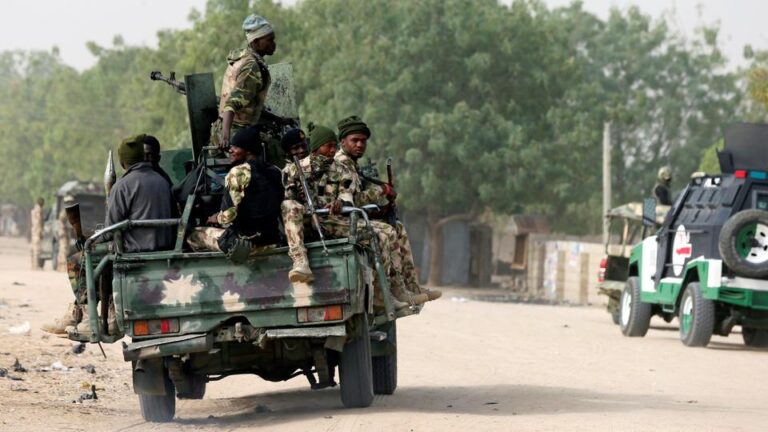 How IPOB Sit-At-Home Is Destroying South East, Others 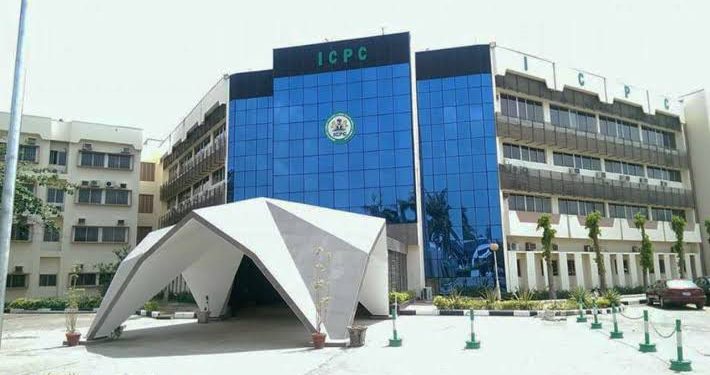