This comes as BDC operators and other traders rounded up by security agents in March, on suspicion of involvement in the financing of terrorism have remained in detention, almost three months after their arrest.

Families and associates said the suspects are being kept incommunicado without access to their families, despite the lack of judicial process.

On a few occasion recently, the Minister of Justice and Attorney General of the Federation, Abubakar Malami, has stated that the federal government will put in about 400 suspects on trial for financing terrorism,

“I am happy to report that arising from the wider coverage investigation that has been conducted in Nigeria, a number of people, both institutional and otherwise, were found to be culpable, I mean on reasonable grounds for suspicion of terrorism financing,” Malami had told State House correspondent last month.

Ahead of the planned trial Daily Trust yesterday gathered that agencies handling the cases have begun contacting families to nominate lawyers to stand in for their relatives. 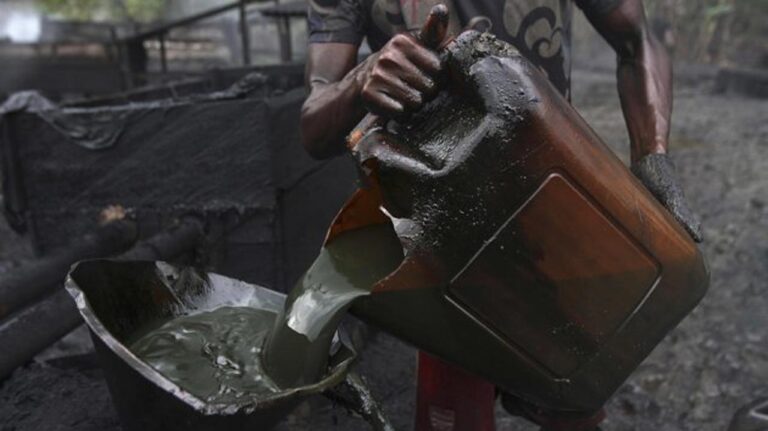