With an estimated population of over 24 million people, Lagos State has a daily water requirement of about 750m gallons a day, but the production capacity of all the waterworks spread across the state is less than 300m gallons a day. The Agbado-Ijaiye water work project started in the year 2008 was conceived to address this shortfall, but 13 years after, the project has suffered delay while the water supply is shrinking and residents of the commercial city are forced to seek other information sources to meet this shortfall.

“I have been in this neighborhood for the past 15 years and the only source of water supply is the well water and the boreholes built by households. We have a water corporation here with a gigantic water work ongoing but we have never enjoyed water supply from the corporation.”

The above were the words of Mr. Israel Olawale, a resident of Adiyan, a town bordering Lagos and Ogun State. The Lagos State Government is presently constructing a water work that is expected to serve not only the Adiyan residents but millions of Lagos residents.

From 2008 when the water work project was awarded, it has suffered abandonment and neglect while water scarcity bites harder.

Olawale is not the only resident constantly in lamentation over the non-existent water supply in the area; many Lagos residents, who the water is expected to largely serve, have devised other means to source for water. As water is life, they could not afford to place their hope and aspiration on uncertainty as they said.

Yes, they are uncertain as the water work project drags and millions of Lagosians resort to vending to meet their water needs.

Lagos State with an estimated population of over 24 million people has a daily water requirement of about 750m gallons of water per day, according to an analysis by the state water corporation.

Despite 29 Presidential Orders, Security Forces Yet To Curb Attacks 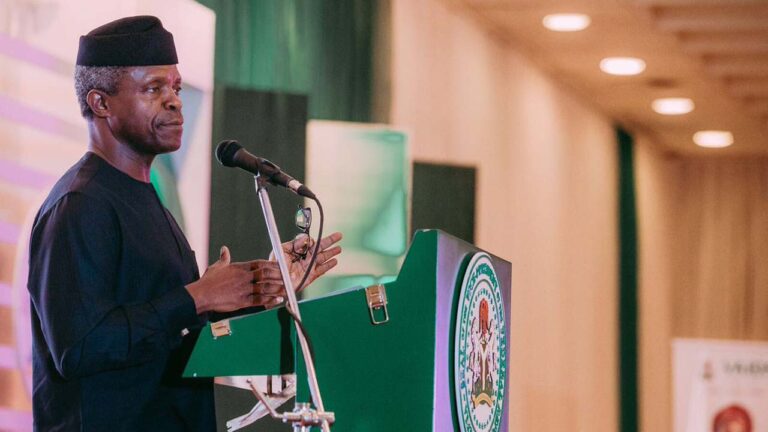