The South East zone of the country got the highest share of allocation in the recent controversial recruitment of 70 new staff by the Nigeria Extractive Industries Transparency Initiative (NEITI), Daily Trust investigation reveals.

NEITI is a Nigerian government agency with affiliation with the global Extractive Industries Transparency Initiative (EITI).

An analysis of the distribution indicates that Abia State got eight slots (the highest), half of which went to Arochukwu LGA where the current Executive Secretary, Ogbonnaya Orji, hails from.

A copy of the nominal roll of the agency, exclusively obtained by Daily Trust, also shows striking semblance in names on the new staff list, which indicate possible relationships between some of the recruits and NEITI’s management and board members.

Sources within and outside the transparency agency had alleged that some of the basic requirements for employment were not followed in the recruitment process, while others said through a highly discreet process, the agency hired dozens of relatives of government officials including those of some members of its board.

NEITI has, however, denied the allegations insisting it followed guidelines and obtained a waiver from the Federal Character Commission allowing it to recruit without advertising.

How Nigeria Spent N241bn On Solar Electricity For Rural Areas

1 Year After: No Compensation For Yobe Airstrikes’ Victims 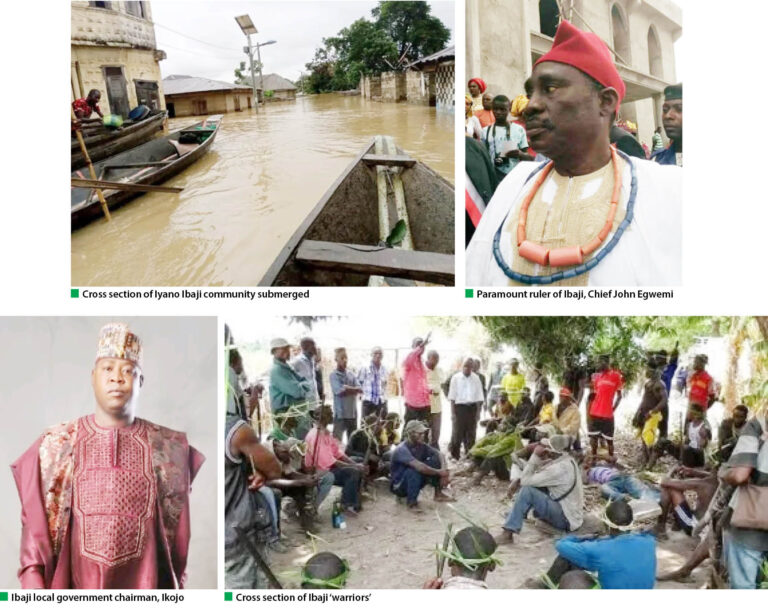